I won’t tell you what it means directly – you’ll have to guess, but I think you’ll figure it out by the end. But it is a stupid name for a beer. When I originally thought of it I thought it was very subtle and clever, but those aren’t things especially associated with selling beer. It used to be worse, when it was labelled as ‘3.1.6’ – I mean why would you want to make your customers go through the pain of trying to work out how to say a beer, let alone remember a number, and so quite often they would simply order a Woodforde’s Wherry instead.

At the brewery we will have pubs phoning us up asking for ‘that number one’ or ‘two three six ones’, and one very good customer generally asks for a ‘ten’, using some simple maths to come up with a better name.

But what do you do? Do you change it? I was slow on the uptake, still basking in my misguided smugness before I realised that people were struggling to remember it and ask for it, and it had kind of bedded in by then. I think we’ll keep it.

Anyway, on brewery tours and down the pub, people offer their conclusions as to where the name ThreeOneSix came from, so here are some of them, and work out which is the right one: 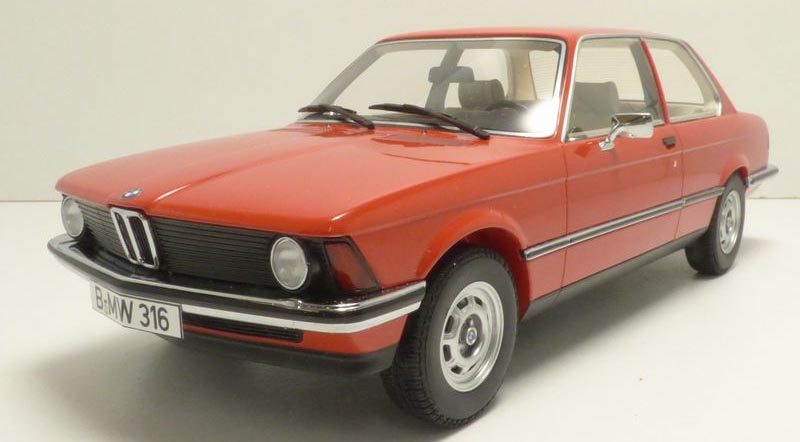 Was the first car you owned a BMW 3.1.6? Back in the 1980s it is true that I sometimes drove a BMW 316, but I doubt anyone I know would have seen me in it. My actual first car was an Austin A35 – a cute collectable car, but not what an 18 year old wants to be seen in. My aunt had the Beamer, and I used to thrash it around when she went on holiday and asked me to look after her cats, rabbits and guinea pigs. It also had a long, flat, dashboard level with the window, so if you took a corner too hard with the window open (and it invariably was), all your cassettes flew out of the window. 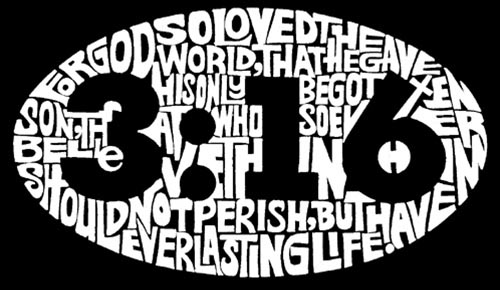 Is it from the bible – John 3.16? ‘For God so loved the world that he gave his one and only Son, that whoever believes in him shall not perish but have eternal life.’ It’s a popular line from the bible, and my father was a vicar, but it’s not that one.

Is it from ‘Lost’? There is Lost episode in Season 5 called ‘316’. I was a big Lost fan and watched every single episode from start to finish, in a sad way, waiting for all the little clues and teasers to come together at the end. Bah. But I still felt that where was a hole inside me that Lost had filled and was then gone, so this is a contender. Ajira flight 316 was the plane that they all came crashing down the second time around, when they were trying to get back to the mystical island.

Is it to do with the stainless steel grade 316? This is the grade of s/s that we use in the brewing industry. So our pipes and tanks are generally 316, though sometimes substituted for 304. Nerdy brewing stuff.

What about the Eddy Van Halen song ‘316’? Apparently it’s an instrumental piece. The use of ‘apparently’ probably gives the game away that it’s not this one.

Those are all genuine ideas that people have had as to the story of ThreeOneSix, and I’m rather pleased that people have put thought into something to do with us, and are interested enough to ask me the question. But quite a few have also told me that it’s a stupid name for a beer. I usually just agree and stare into my pint of Wherry.