I’m a woman, I like beer and I work for a brewery. I don’t think that’s weird, but I’ve been told that some people do. So, last week I went along to Sheffield with Fem.Ale to talk about women in the brewing industry and find out more.

I was nervous. I’ve not been very vocal on the feminism front in the past. In fact, I had much more of a ‘crack on, work hard, and that’ll show how good women can be’ sort of attitude to it. I’m not saying that’s a bad thing or has drastically changed, but my eyes have certainly been opened to the wider systemic issues.

In the past few months, thanks to the news and social media, it’s become an unavoidable topic and that’s been great for me. After an impassioned chat at The Plasterers over beers some weeks ago, Ben, owner of The Plasterers and co-founder of Fem.Ale with Erica Horton, asked if I would be up for joining Erica, and going to Sheffield to be part of the women in beer talks addressing the issues women face both in brewery roles and pubs, whilst celebrating Brewster beers. Why not? Great opportunity to go to Sheffield and to learn more about why the topic of women in beer is so important and hopefully to be able to talk about some stuff people would be interested in and enjoy. I’ll say here – it was worth it, I had an amazing time, met lots of awesome people and drank some fantastic beers – job done, but what about the feminism…

Erica and I went along to the Ladies that Beer tutored tasting first, the event was at The Rutland Arms; what a pub! The beer selection was on point, staff were knowledgeable and friendly and I had a lot of time for the décor. A mix of graffiti style artwork, tropical themed decorations deemed too good to take down from a previous event and some fantastic statement pieces conducive to creating a very inclusive atmosphere for all. Heather, Assistant Manager of The Rutland Arms, organised the event and had put on an awesome selection of beers, all very different, and talked about the history of them all. I think Mad Meg’s was the most fascinating – a peasant woman from Flemish folklore, who leads an army of women to pillage hell.

Ladies that Beer – what a bunch. A total mix of characters with a shared love of beer and a passion for discovering and drinking it in a comfortable and safe environment. And there’s the sticking point, they needed to create their own comfortable and safe environment to do so. Sometimes, I’ve wondered why these things need to exist, surely, they shouldn’t? They shared reasons why it was necessary for them: their opinions being treated with less respect, being made to feel uncomfortable in a male dominated venue, and then I started to get it.

On to Hop Hideout, a small but perfectly formed treasure on the corner of Abbeydale Road. Bottle shop and tap room. Great selection, atmosphere and the rest. Enough said.

Then it was back to the Rutland Arms and Erica and I kicked off our tasting & talk. Our group was small but engaging. We drank Brewster beers and we talked about the brewing industry and the roles of women within it. We focused on the fact that women are still not expected to be brewery workers, and therefore feel less comfortable pursuing this career as well as the fact that some even face criticism from their own colleagues. One gentleman attending said he was there to understand what the issues facing women were (as well as to drink beer!) and given recent events – Brewdog Pink IPA, BFBI’s rather sexist opening speech – we had some large-scale examples to discuss. 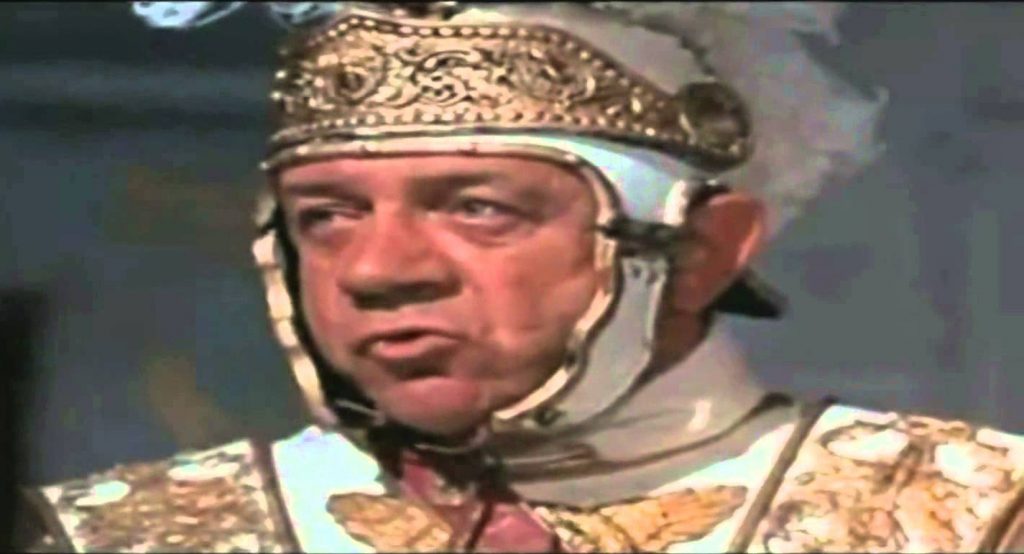 We ended up talking about the individual experiences of women behind the bar, when someone assumes the bloke working next to us knows more about beer, or when someone thinks it’s OK to touch you because ‘they’re just having fun’ – but that fun has no consideration for it making you feel wholly uncomfortable. We were sat having a drink earlier that day and this exact thing happened to her! A man walked passed and rubbed his hands over her back. There was plenty of room…

I then realised that I’m driven in my job to learn more to ensure that I don’t get caught out by the pompous person who assumes I don’t know anything about beer and tries to catch me out just because I’m a woman. I also frequently get asked ‘so do you actually drink the beer?’… how many men are asked that?

The weekend in Sheffield has made me want to work much harder to help change attitudes and bring equality in the industry. Some people say that feminism is political correctness gone mad, women being over sensitive. Well, they’re wrong. No one has the right to tell someone else how they should feel, and there are plenty of women who feel uncomfortable, as though they are treated as inferiors. And that’s completely unacceptable. With that said, despite the issues within the brewing industry there’s also a heck of a lot of great people, who are not afraid to use their voices to push for the right changes to make sure there’s fairness and equality for all. It’s a good place for the right changes to continue pushing forwards, and I look forward to being part of it.