From 13 to 15 October, Grain is filling the Corn Hall with beer from near and far. Add to this a great selection of gins and rums, along with live music, games and entertainment, and you have a great weekend ready for you.

The Corn Hall is hosting live music on the Friday and Saturday evenings, including Dave Thomas, followed by the Telekasters from 7pm on Friday evening (Saturday acts tbc). 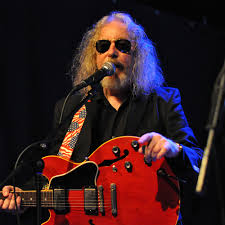 Here’s the beer list, headlined as ever by yours truly, and look out for some modern classics from Beavertown and Hardknott, as well as brand new local breweries Ampersand and Bull in the Woods on keg and cask.

Gin and rums, wines, lager and soft drinks, as well as food will be available in the ‘pay-as-you-go’ bar, but buy your starter pack of a festival glass and beer tokens for the Big Grain Bar in the hall. 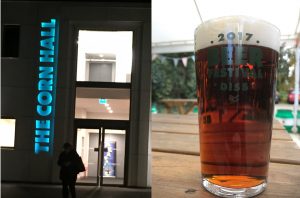